We need the Starship Enterprise! 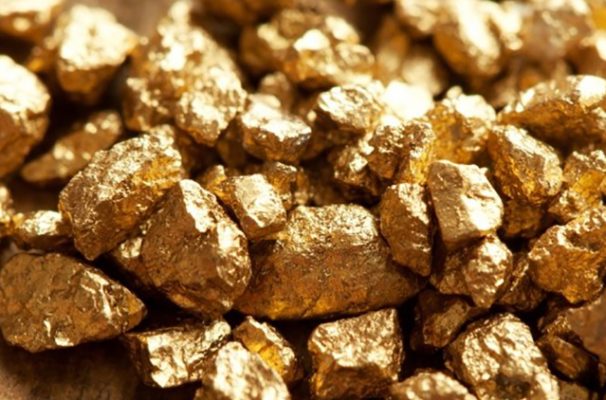 Where is Captain Kirk when you need him?

At Soklich & Co. Mission Control, here in South Perth, we have been following astronomical observations that indicates the creation of huge quantities of gold is taking place out there in the universe!!!

In August 2017, an explosion was spotted by scientists in a previously obscure galaxy called NGC 4993. The observation of that cataclysmic explosion has helped to explain the origin of gold on Earth. According to scientists, the burst of gravitational waves with tiny ripples in the fabric of space was an ultra-powerful collision between two neutron stars. Those collisions are the cosmic forge in which gold and other precious metals are made, before being flung out into the universe. “You smash these two things together at one-third the speed of light, and that’s how you make gold,” Duncan Brown, an astronomer at Syracuse University said. Recent observations have revealed this event forged roughly 50 Earth masses worth of silver, 100 Earth masses of gold, and 500 Earth masses of platinum.

Closer to home, it is likely that our asteroid belt is loaded with gold, in a much higher concentration than exists on our planet’s surface. Gold would be heavily concentrated in those few asteroids that are the broken pieces of a larger body’s inner core. It will be far easier to extract it from small asteroids than from deep in our core. There are very likely to be asteroids that are composed primarily of gold, given that they were from the innermost core of the larger body that broke up into pieces. The same can be said for other heavy elements. So, we might also find uranium asteroids and platinum asteroids, etc. Even diamonds have even been found in Meteorites.

Back on planet Earth, the current global output from gold mines is around 3,100 tons per year. To compare, the total amount of gold extracted and used by humanity since the beginning of civilisation is estimated at about 187,000 tons.

Being a Perth city jewellers means we don’t have a spare spaceship handy right now, but, if you have one, can we borrow it for a quick trip out to NGC 4993? We proudly claim our diamond rings are Australian made, perhaps we should give the Universe a little of the credit too? We hand make Pink Argyle Diamond rings and lots of other specifically Australian Jewellery here in South Perth, but it is forces beyond our control that produce the raw materials for our work.

So, who wants to be a Space Cadet now?

Why not pop down to see us for a complimentary cleaning of your jewellery today? It will take a few minutes to get you back to your sparkling best.

Q: Why is Saturn our favourite planet?

A: Because it has lots of rings!

Soklich & Co. Jewellers are honoured to be celebrating fifty-five years in the industry and the team looks forward to many more years crafting the finest bespoke jewellery.